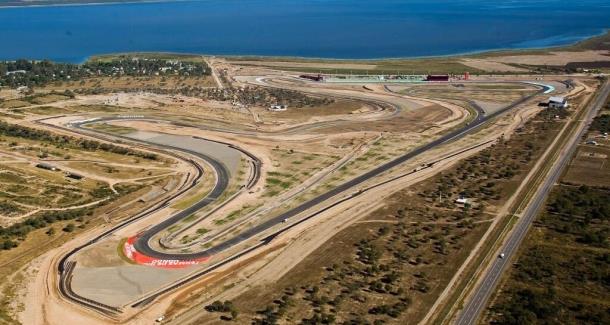 The Termas de Río Hondo Circuit is located 6km from the city which gives the venue its name. Inaugurated on May 2008, during the visit of Argentina´s Touring Car Racing championship. In 2012, the reconditioning, enlargement and modernization of the circuit began, with the purpose of turning it into the most modern and safe circuit of South America.

Request a quote to participate