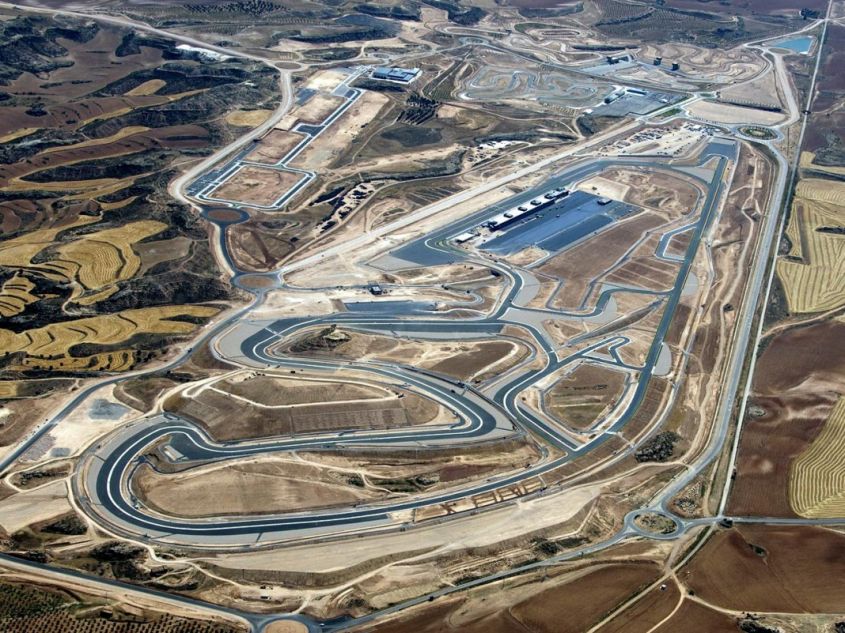 An ultra-modern facility, MotorLand Aragón had its roots firmly established thanks to a solid history of street racing in Alcañiz, which hosted events between 1963 and 2003. Safety advice warning against the continuation of this led to the proposal and construction of a sporting complex dedicated to motorsport. The German architect Hermann Tilke was commissioned to design the facility. The circuit, which is 5.077km long and has 17 turns, was roundly praised by riders after its first Grand Prix in 2010.