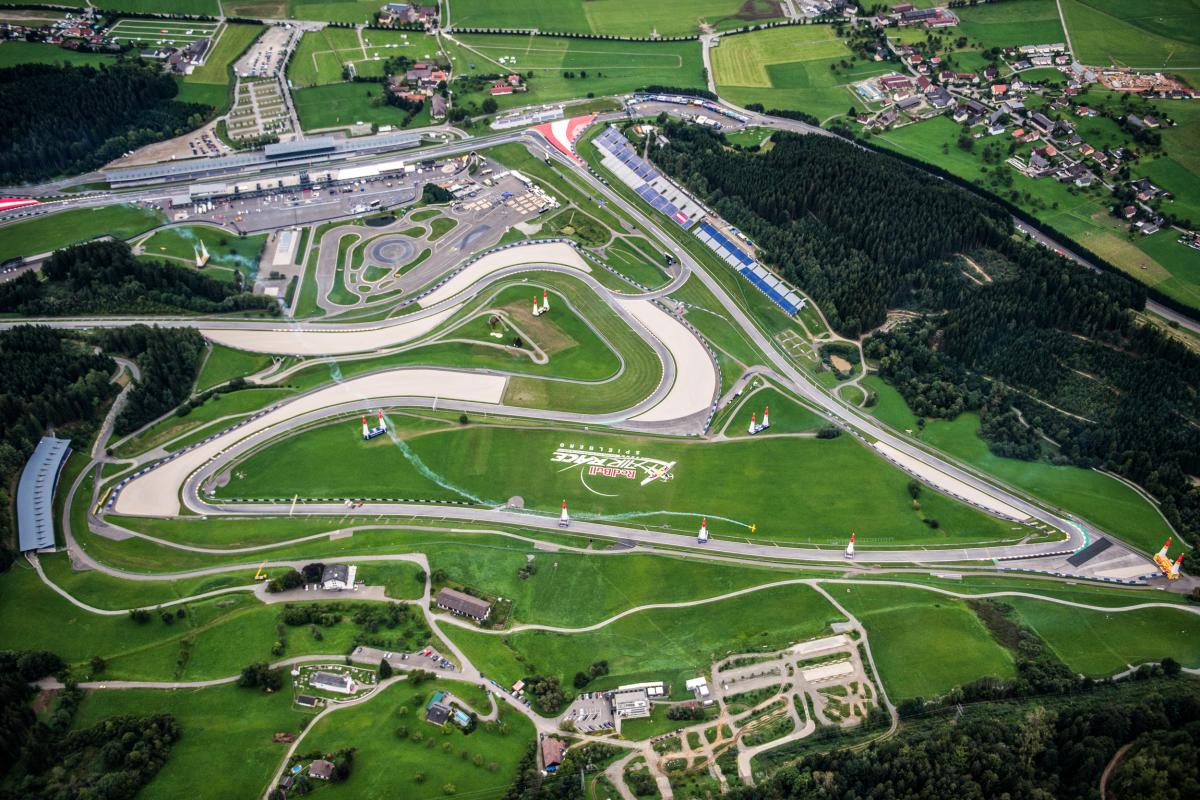 I Red Bull Ring, named by the main sponsor, is an historiacal circuit located in beautifully in the Murtal-region of Styria, Austria. The circuit was originally built in 1969, and I in 1996, it was rebuilt with the track-layout it still has today and in 2011 was reopened as the Red Bull Ring and again became the centre of Austrian motorsports. With a length of 4.318 km it features 10 turns and an altitude difference of 65 metres.