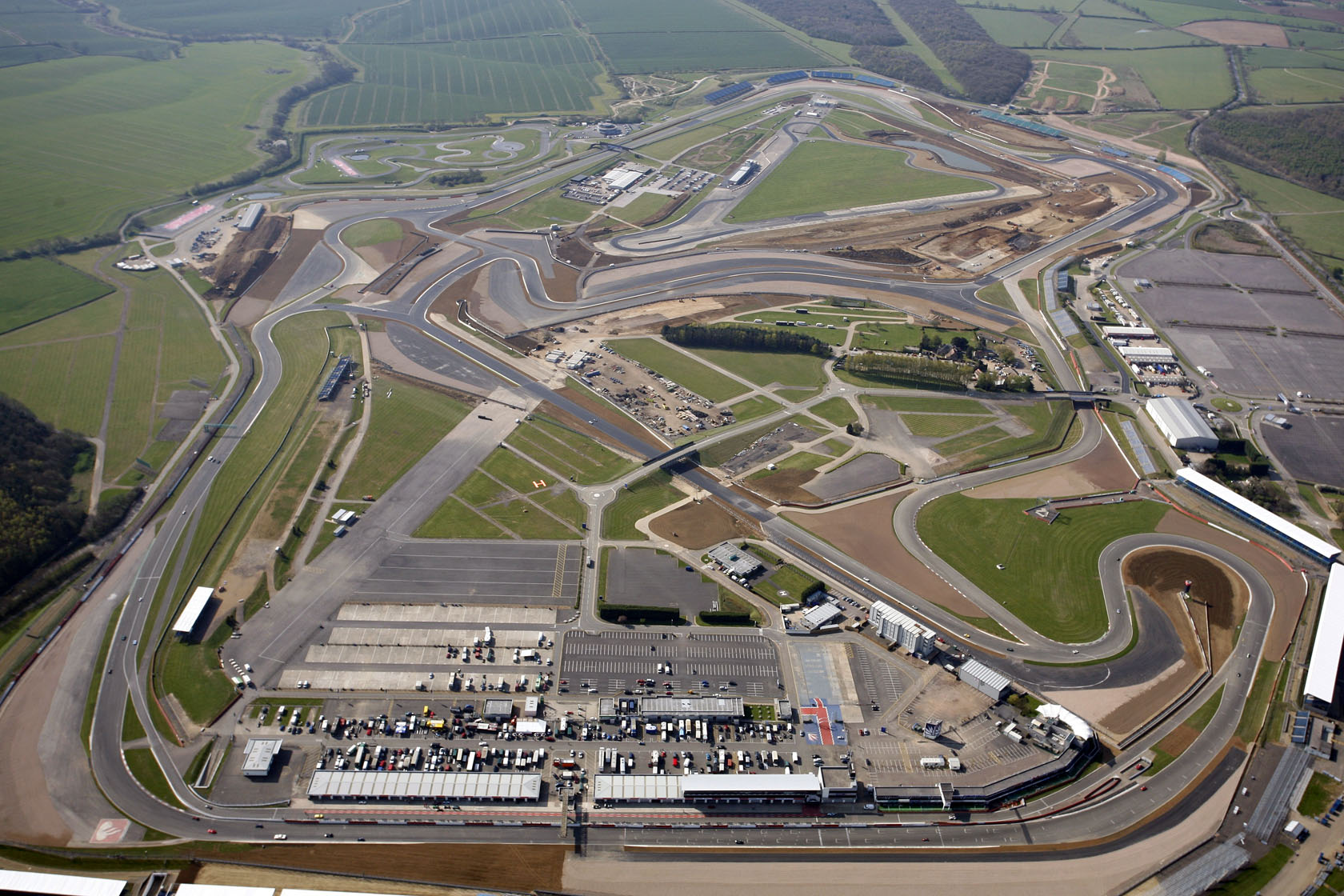 With more than 60 years of history Silverstone has become definitely one of the most prestigious venues dedicated to motorsport. Completely revamped in recent years, making it one of the fastest tracks on the MotoGP calendar. The ‘Silverstone Wing’ became a new landmark at the circuit from 2011, thus adding to already breath-taking facilities at Silverstone as a new Pit Lane and the paddock area